quotes of Mother Teresa on love in English:-

Quotes of Mother Teresa’s on love create a feeling of compassion and love for the poor people. She was always talking about love for poor and weaker’s.

Mother Teresa Full name is Anjezë Gonxhe Bojaxhiu. She was honored in the Catholic Church as Saint Teresa of Calcutta.

Mother Teresa did several worked to help the city’s poor. She began an open-air school and instituted a home for the destitute in an old building. she convinced the city government to donate to her cause. In October 1950 she made a foundation the Missionaries of Charity with the help of some former teachers or pupils from St. Mary’s School.

Mother Terida’s Birth on 26 August 1910 and she breathed her last on 5 September 1997 in Kolkata. Mother Teresa was 87 years old when she died.

Mother Teresa is still alive in the hearts of people due to the contributions made for the poor people. 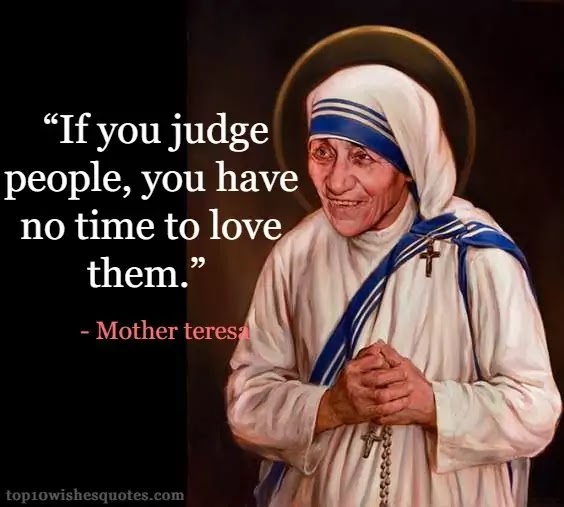 If you Judge people,
you have no time to love them. 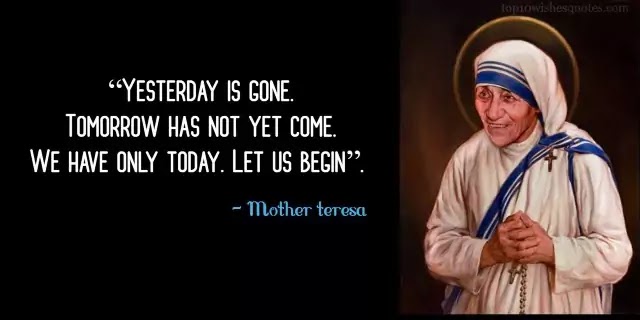 Yesterday is gone
tomorrow has not yet come
we have only today. let us begin. 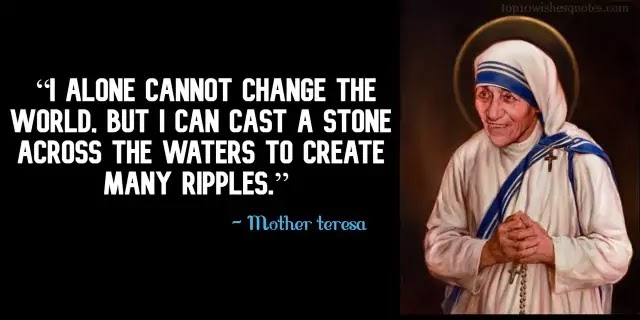 I alone cannot change the world,
but I can cast a stone across the water
to create many ripples. 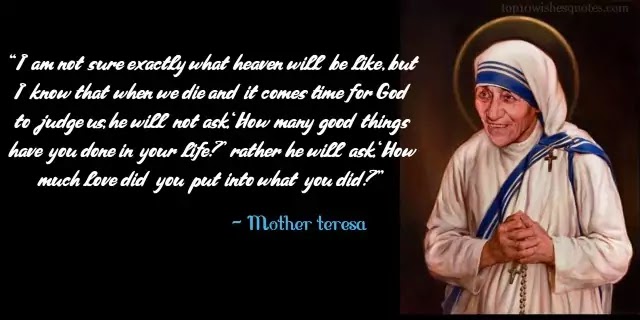 I am not sure exactly what heaven will be like,
but I know that when we die and it comes the time of
God to judge us he will not ask ‘how many good things
have you done in your life’? rather he will ask
‘how much love did you put into what you did’? 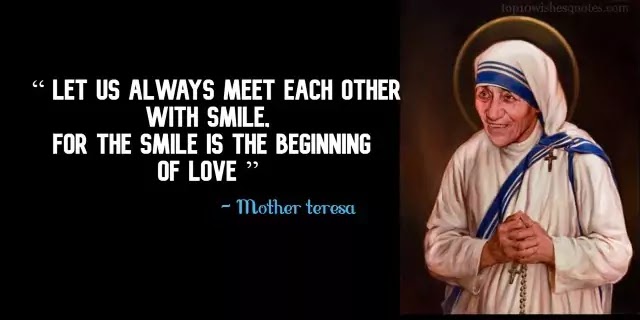 Let us always meet each other with a smile.
for the smile is the beginning of love. 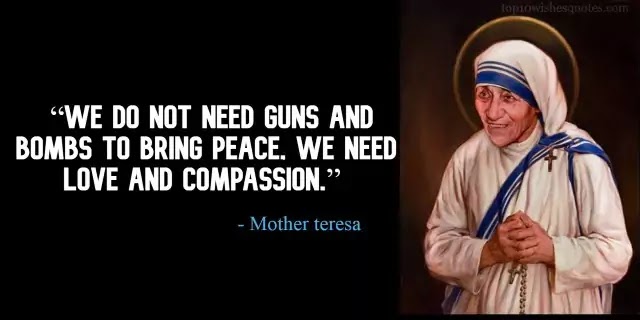 we do not need guns and booms to
bring peace, we need love and compassion. 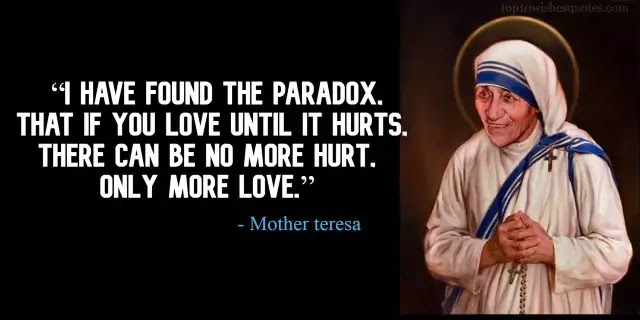 I have found the paradox,
that if you love until it hurts.
there can be no more hurt
only more love. 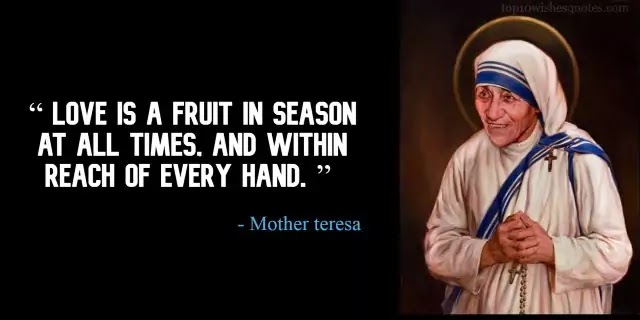 Love is a fruit in season at all times,
and within reach of every hand. 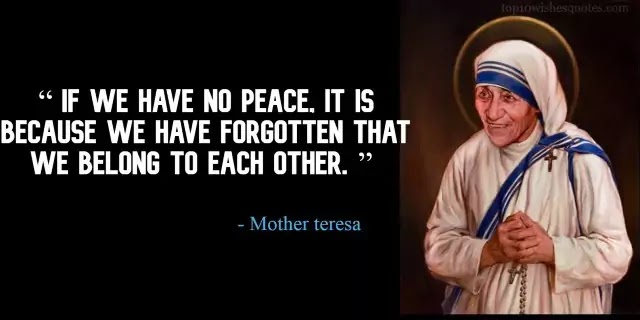 If we have no peace
it is because we have forgotten
that we belong to each other.

Being unwanted, unloved, uncared
for forgotten by everybody.
I think that is a much greater hunger
a much greater poverty than the
person who has nothing to eat. 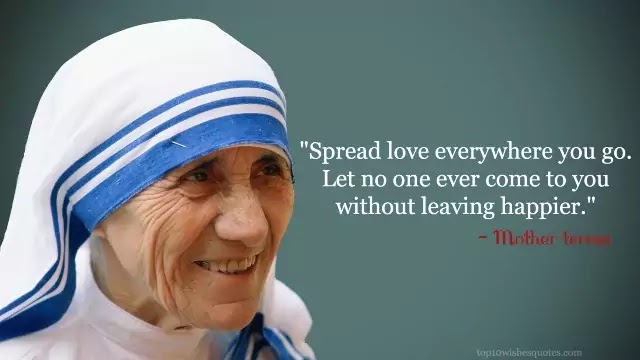 Spread love everywhere you go,
let no one ever come to you
without leaving happier.